How to Jailbreak PS4


If you've ever played a console game, you've probably heard the term "jailbreak."

This post will explain what a PS4 jailbreak is, its benefits and drawbacks, and how to jailbreak PS4.

Jailbreaking the PS4 was not easy in the early years after its release, but as a rule of thumb, as a device becomes older, jailbreaking becomes easier.

While downloading and installing specific games or their materials on your PS4, you may encounter Sony's restrictions may be when gaming via the internet.

However, jailbreaking your PS4 removes all of these limitations and allows you to install games from a USB drive. Additionally, you can save your games to the PS4 HDD or External HDD-3.0.

We offer a PS4 hacks tutorial for you to get the most of your gaming experience via the internet. It will provide you with additional capability for your device that is unrestricted.

Can you jailbreak PS4?

Jailbreaking entails making a few software changes to the system. PS4 customers choose it when they want to Download and install games on the device that cost a lot of price without having to pay for them. Jailbreaking your Playstation 4 allows you to download games and related stuff on the device over network for free, but it also voids your warranty!

Before you can jailbreak your PS4, you must first determine the software version of your console. It's crucial because jailbreak is only available for versions 6.72 and lower. You'll have a difficult time jailbreaking your PS4 if it has a higher software version.

Read further to know more about how to jailbreak PS4!

How to do PS4 jailbreak?

Jailbreaking PS4 for consoles with a software version less than 6.72 is publicly available, as previously stated. However, it is still unofficial and unlawful. Without further ado, let's take a look at how to jailbreak your PS4 and what you'll need to do it.

Sony recently released PS4 software version 8.03, and as we previously stated, it is impossible to jailbreak or hack any new software. It's best not to be fooled by anyone who claims to have jailbreak methods for the latest version because that's a ruse!

It would be beneficial if you were extremely cautious when beginning the process of jailbreaking your Playstation 4 since one incorrect file could result in the loss of your console.

All you need for a PS4 jailbreak is a USB with at least 1GB of free space and a PS4 console that is compatible with the custom software. Finally, you'll need a file extraction program such as WinRAR.

Run the 5.05 Kernel Exploit for PlayStation 4

This tutorial will show you how to run the PlayStation 4 Kernel Exploits 5.05. It is simple to use as it has a simple process, but it must be run every time your PS4 boots up. After that, all you have to do is run the game. 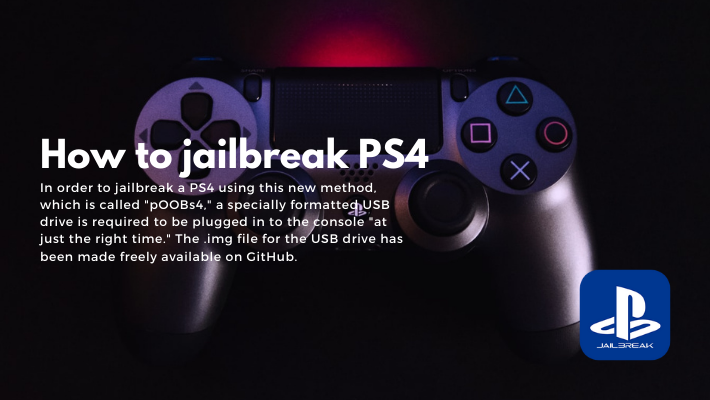 Now that we've covered the basics of PS4 jailbreaking, let's look at the procedures you'll need to do to attempt a PS4 jailbreak.

To Jailbreak PS4, you must first verify the firmware version, then download the jailbreak system, and then update the PS4 software.

If you are unaware of the firmware version, you can check the official website.

As previously stated, you can only jailbreak a PS4 console with a specified version, therefore make sure your PS4 console has 6.72v or below, or else jailbreaking would be pointless. You may check the firmware version of your PS4 on the official website.

Additionally, your PS4 must be compatible with the custom firmware that you will be using later.

After you've successfully jailbroken your PS4, don't update it from Sony, and remember to payload every time you boot PS 4.

You can also use mods, alternative themes, and a variety of additional features as you see fit!

To change the DNS settings go to, Settings > Set up the Internet (network) connection and change via online.

As previously said, consumers choose to jailbreak their PS4 in order to have game downloads for free or at a significantly reduced price. One of the most significant advantages of jailbreaking your PS4 is this.

Another incredible feature is that after jailbreaking, you may play PS2 or PS3 games on your PS4, which is normally not feasible.

You can modify the ROM to your liking and use various mods and themes in your games. Your PS4 console will not support or allow you to customize Rom without a jailbreak. 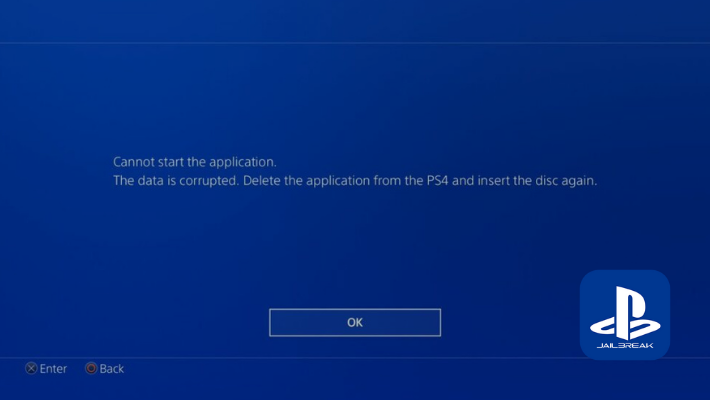 Jailbreaking your PS4 has both advantages and drawbacks. The following are some of the flaws:

A Question regarding downloads

Some of the users are failed to do that since they do not format with the FAT32 system. Playstation 4 services support only FAT32 but not NTFS.

As you may be aware, many games are enjoyed by anyone, but they usually come at a cost. As a result, gamers use PS4 jailbreak to bypass the payment procedure and play the game for free.

While jailbreaking your PS4 may provide you access to some premium features, it's important to consider the long-term repercussions.

We've done our best to explain PS4 jailbreak, how to do it, the benefits and drawbacks, and more in this post, and we hope you find the service useful!